Saturday 9th 10pm: Explosives packed into a vehicle detonated near a police station in the region of Zemmouri, killing eight civilians and wounding eight others. An officer fired on the vehicle as it was approaching the police station in Zemmouri causing the car to explode before it hit the building. Zemmouri is located in the Boumerdes region, about 50 kilometers (30 miles) east of the capital, Algiers.

On August 3, bombing at a police station in another northern city, Tizi Ouzou, injured more than 20 people. Police responded with a security sweep in which 12 Islamists were killed in the restive Kabylie region, east of Algiers. Algeria’s al-Qaeda affiliate — al-Qaeda in Islamic North Africa — claimed responsibility for that attack, and said it had been a suicide car bombing.

Armed groups in Boumerdes, neighboring the mountainous wooded region of Kabylie, remain the most active in Algeria. Unofficial sources estimate there are 300 to 400 armed militants in this area, dubbed the “quadrangle of death.”

The latest attacks came three weeks before the beginning of the Islamic holy month of Ramadan, considered a peak period for “jihad” or holy war.

Anti-terrorism experts say Algiers, which has been placed under heavy security surveillance, remains the main target of armed groups and that several attacks have been intercepted here. The recent spate of violence brought to an end a six-month period of relative calm that followed the devastating December bombings. That attack triggered the reinforcement of anti-terrorism and security measures around public buildings, as well as an attempt to clamp down on terrorist networks. 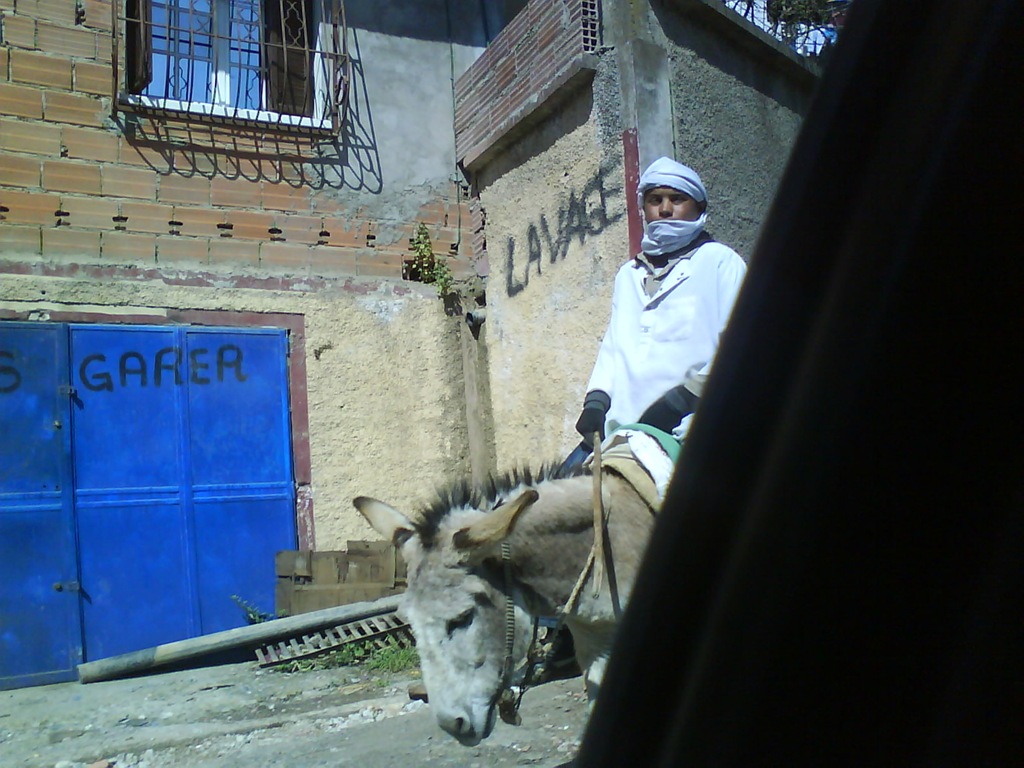 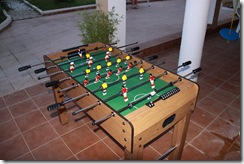 This site uses Akismet to reduce spam. Learn how your comment data is processed.

5 thoughts on “Security Update: Incidents in East of Algiers”